What we’ve learned from the top PR influencers

The honor of having the most followers on the list goes to, surprisingly, the 76th most influential account @simonhuck.

What about following? The account with the second highest number of followers on the list, @publicityguru, returns the love by following the most number of people – but sits in position 77.

Both of these accounts are relatively low in terms of influence, which goes to show that quantity of followers isn’t the key to being influential. It seems to be more important to focus on quality content and conversation to build influence.

When we focus on the engagement-led conversational metrics BuzzSumo offers, we can see a different picture of influence. These metrics showcase the influencers’ ability to generate strong engagement – which can often be prioritized over followers – and is super important for both PRs and their clients.

For instance, if you’re launching a new product, retweets will help get the message out there, so you’re going to want to engage with audiences that are likely to retweet. And if you’re looking for influential PRs for inspiration and a sense of community, you might be more interested in accounts with high reply ratios, so that you can join the conversation.

The account on the list with the highest average retweets is unsurprisingly within the top 10 PR influencers. Taking position 8, @andrewbloch averages a mammoth 10 retweets per tweet!

While the number one most influential PR account, @richleighpr, has fewer followers than some accounts on the list, he’s part of a tight community who will listen to what he says. He’s got a blue tick, 72% of his tweets are replies and he gets an average of two retweets for each tweet. His influence seems to come from having a polished presence, and leading the conversation.

This all goes to show that while individual metrics are important, it seems the way to get to the top of this list is to have the perfect balance of a few of them – something PRs know a thing or two about, given all those hats they wear.

Influence is a fickle creature, especially for PRs, but having an insight into what creates it can help. If you want to understand influence or create your own influencer list, BuzzSumo is here for you – try our 30 day free trial. 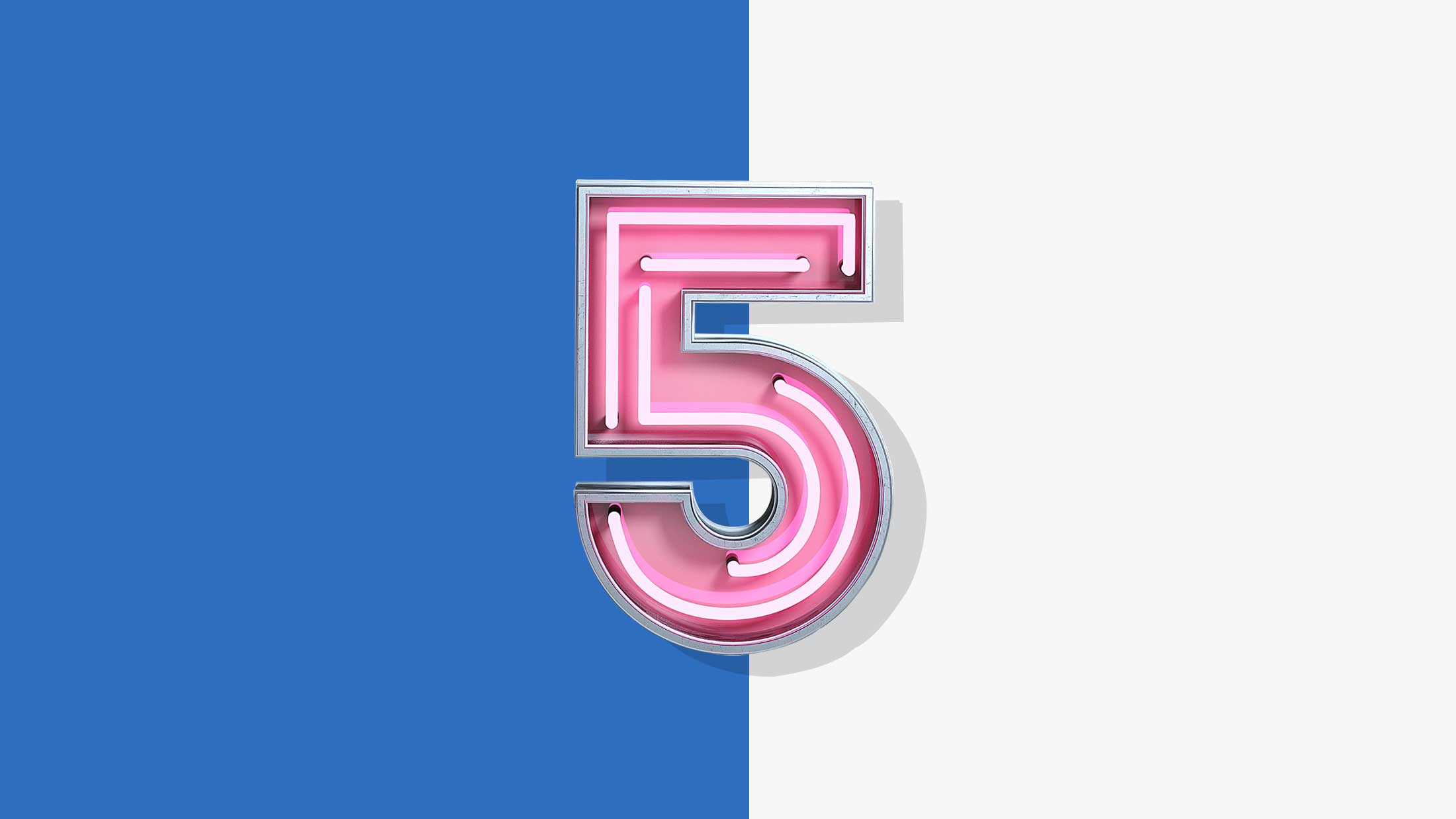 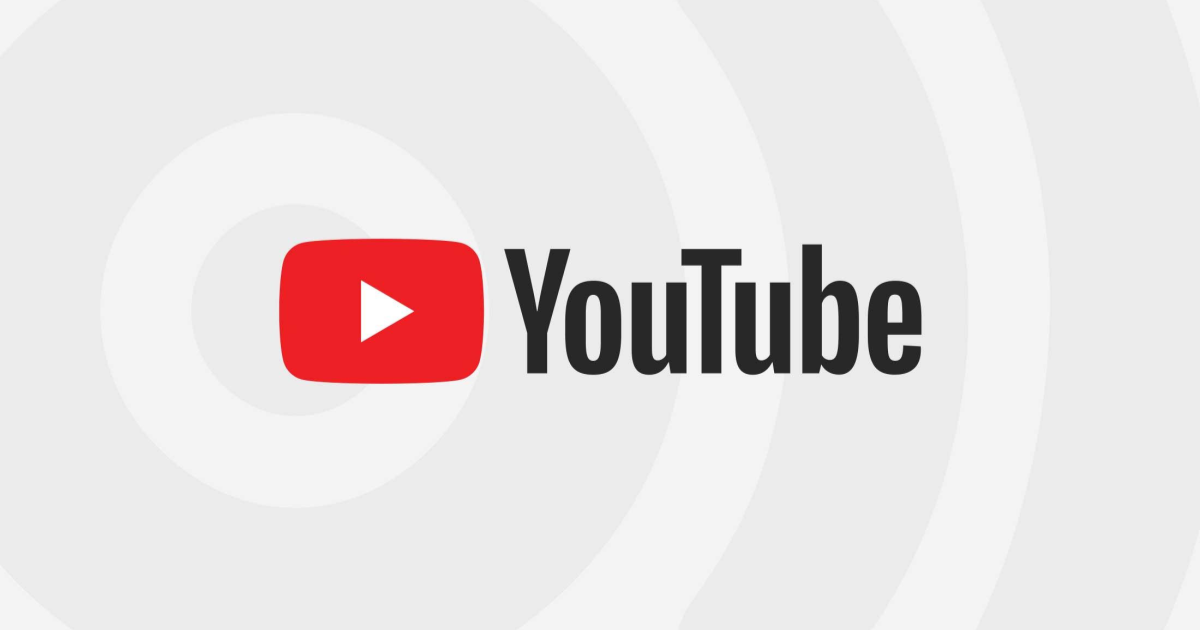 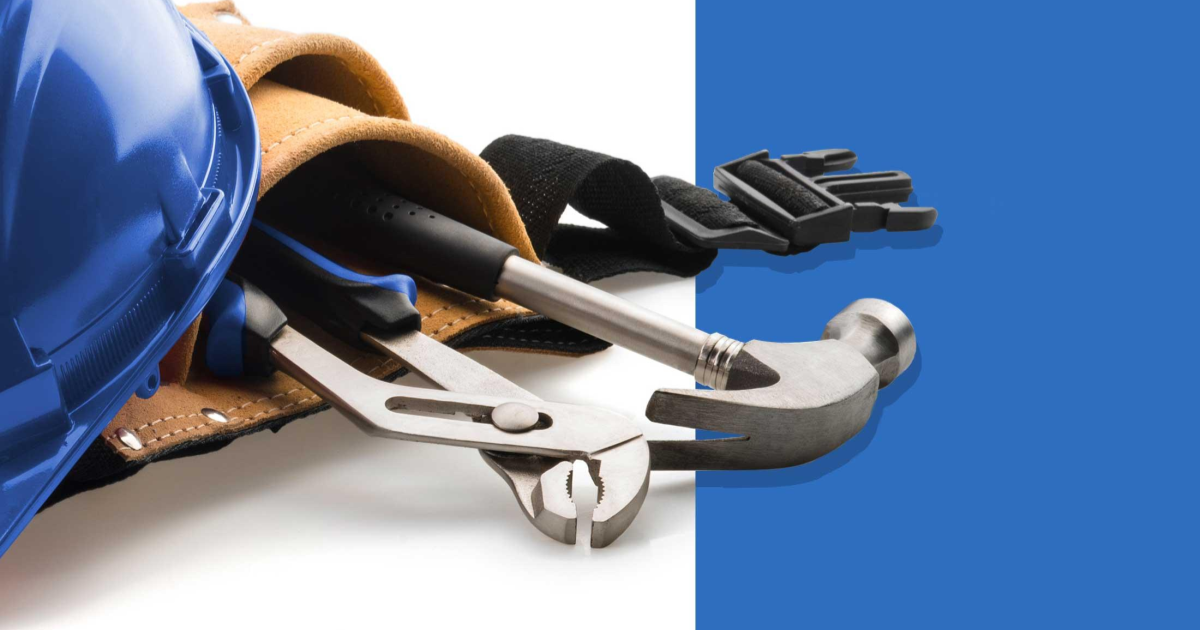 7 Awesome PR Tools You Need To Be Using Every Day