During a year loaded with anxiety, unemployment, and severance from loved ones, Americans looked to the Internet as a lifeline to the wider world. But cyberattacks in 2020 were as widespread and far-reaching as the effects of Covid-19—no state was safe.

Internet users in Mississippi and South Dakota were able to surf at a lower risk, with only 83 and 88 victims per 100K residents, respectively.

In Mississippi, 2,478 people reported breaches of their privacy, while in South Dakota, 777 people were victimized. No matter where they lived or why they used the Internet, Americans across the country had to be increasingly concerned about their online safety—or experience harsh effects.

The Financial Impact of Internet Hacking

Cyberattacks, particularly those focused on business sectors like banks and hospitals, can lead to more than data disclosure and reputation damage; the financial impact of breaches and subsequent losses can be significant.

Interestingly, FBI data revealed some differences between states with high numbers of victims per capita and those with high dollar losses per capita.

Conversely, D.C. residents experienced higher rates of hacking and lost almost $2.7 billion to cyberattacks in 2020. But South Dakotans, with lower rates of per capita victims, also lost significantly less than most other states, with $362,653 lost to cyberattacks.

If there’s one conclusion we can draw from this data, it’s that online safety is more important than ever. As business owners and Internet users across the United States navigate post-pandemic operations, workplaces, and online transactions, there are some things they can do to protect themselves and their businesses from cybercrime.

Using these tips to protect your private information from cyber criminals means you can continue connecting, collaborating, shopping, and more online with peace of mind. From all of us at GetResponse, browse safely! 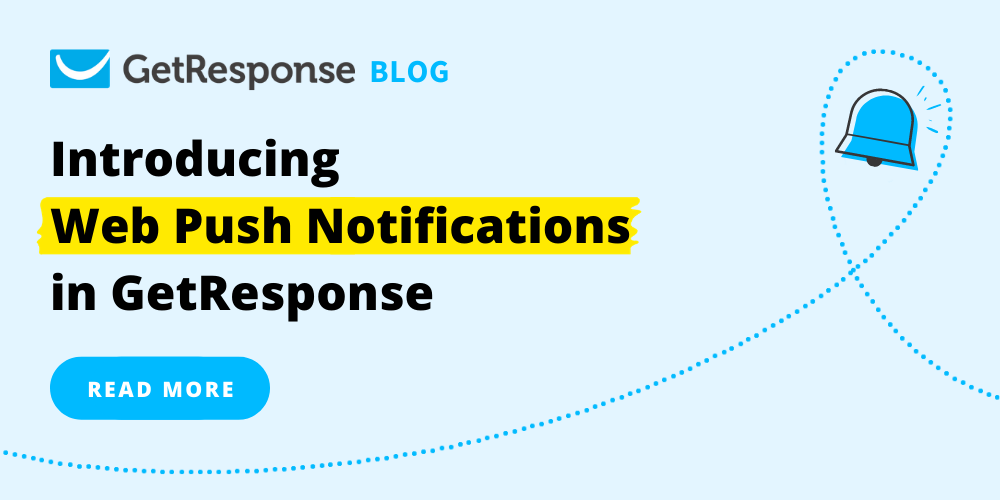 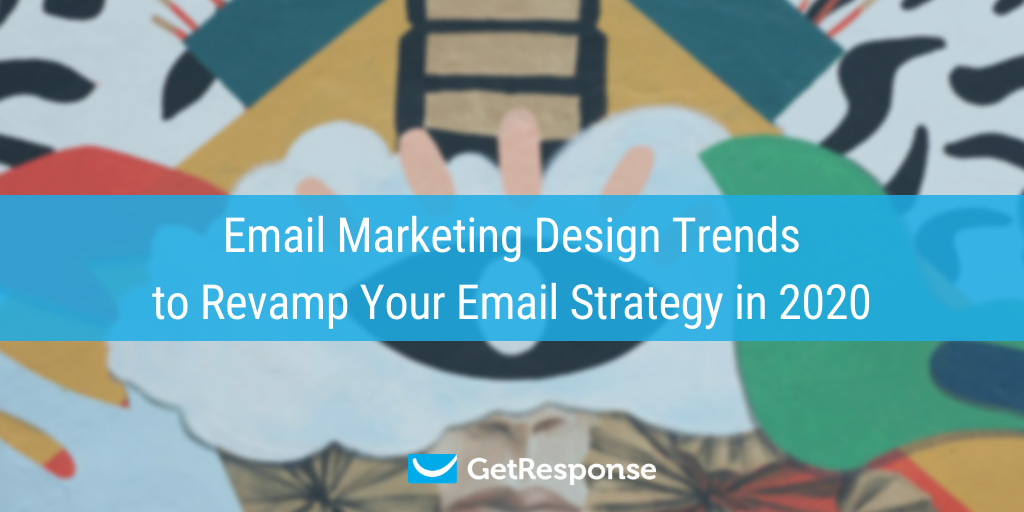 Email Marketing Design Trends to Revamp Your Email Strategy in 2020 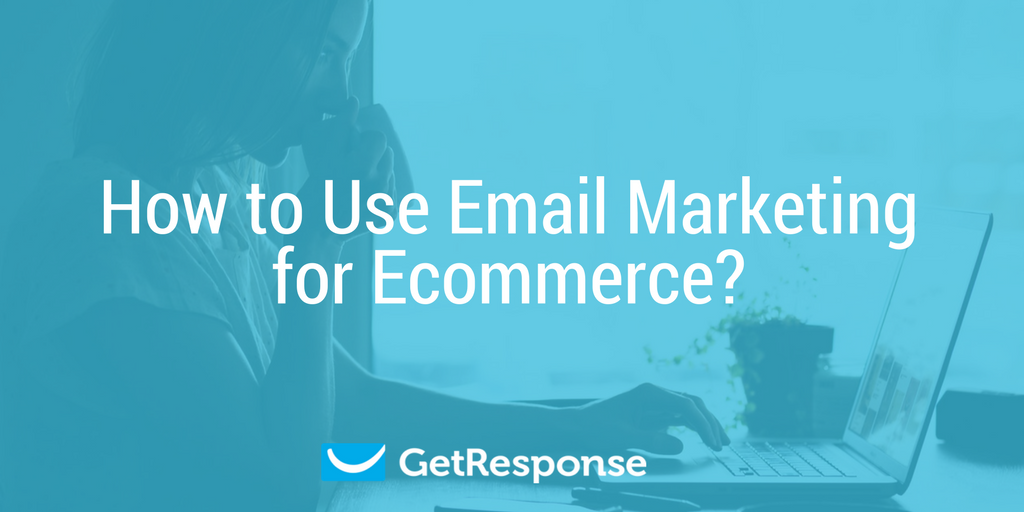 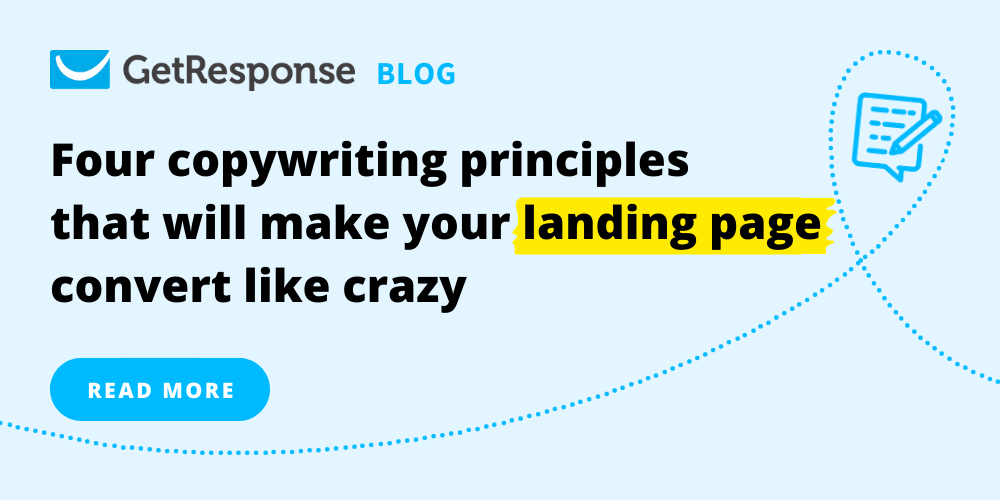